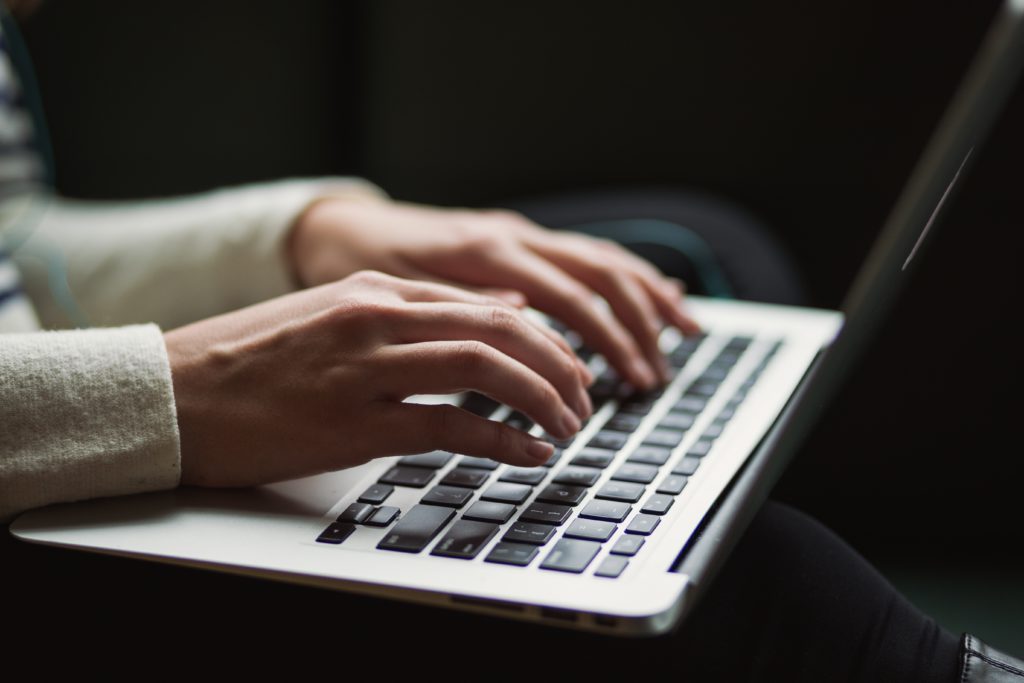 The webinar took place on the 20th July.

The recorded session can be accessed via this link.

Two weeks ago, the UK Government published its long-awaited White Paper containing its proposals for future arrangements with the EU. Last week, Parliament debated the Customs Bill and the Trade Bill. The White Paper and the two Bills are meant to set the stage for the future direction of the UK’s trade policy .

To understand what all this means, Frontier hosted a webinar in collaboration with TKE last week Friday (20th July). L. Alan Winters, Professor of Economics at Sussex University and Amar Breckenridge, Senior Associate at Frontier, discussed two related aspects to the question of the UK’s Trade Policy after Brexit, both addressed in the White Paper: The UK’s relationship with the EU, and the UK’s trade policy vis a vis the rest of the world. The panel discussion was chaired by Frontier chairman Lord Gus O’Donnell.

The webinar focused on the economic issues raised by the government’s current position.  Among the questions we sought to answer were:

The discussion was the first of a series of TKE webinars about the current state of Brexit negotiations and sectoral developments.