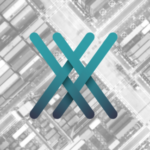 The UK’s forthcoming exit from the European Union will create challenges and opportunities – both for Britain and its trade partners.