Skip to content
Trade Knowledge Exchange > Events > PAST: Agriculture and Trade after Brexit 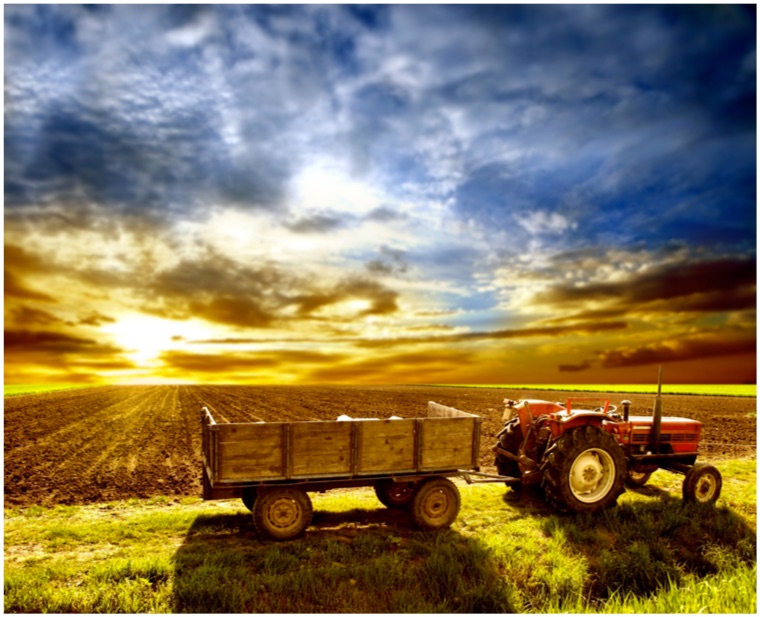 Agriculture is one of Brexit’s “hotspots”. That is partly because its connections with subjects like food and land use give agriculture a deep level of public resonance. It is also because agricultural policy within the EU has long been the subject of criticism in the UK, and not only from those who supported leaving the EU.

On leaving the EU, the UK has the opportunity to reset its agricultural policies. An Agriculture Bill is currently working its way through parliament. And trade policy towards agriculture will be an important part of negotiations between the UK and the EU on future arrangements, and between the UK and other trade partners. Agriculture will also be affected by decisions on other aspects of trade policy, notably trade in services and arrangements on trade facilitation.

2- how to manage the transition under either scenario, particularly the distributional consequences and the link to new trade negotiations.

3- how to promote innovation and productivity growth during the transition, and the role of government, private sector retailers and wholesalers and farmers.

If enacted, the Agriculture Bill would shift subsidies away from production to environmental services. But there are some fundamental questions that need to be answered. These include what can be done to stimulate productivity and innovation, and what role, if any, subsidies could play in this regard. The distributional effects of proposed policy changes also need further attention.

Trade liberalisation could lead to productivity gains in aggregate, as well as to consumer benefits. But the political impetus for liberalisation would likely be weakened by the effects of liberalisation on a sizable cohort of low productivity farms. As things stand, the UK has yet to decide whether the future shape of trade policy would be marked by incremental change, or more radical transformations as undertaken in New Zealand or Australia.

On the trade policy side, one of the neglected issues in current discussions is the role of services as a facilitator of trade, including agriculture and manufactured food products. Preliminary modelling estimates suggest that an increase in trade costs as a result of increased services trade restrictiveness (e.g. in cross border transport and logistics services) after Brexit could have significant effects on UK agriculture trade.