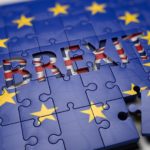 Brexit: Be careful what you wish for   There now seems every likelihood that the United Kingdom and the European Union will fail to reach a formal and definitive agreement on future trade and economic relations to take effect from 1 January 2021.  Thus at the end of the agreed “transition period” on December 31, […] 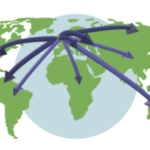 With 30 June looming as the final deadline for any extension of the post-Brexit transition and negotiating period, the United Kingdom Government faces three massive tasks which are inextricably bound together. Each of which would on its own be an overriding priority for any government. These are: combating the SARS-CoV-2 virus (commonly referred to as […] 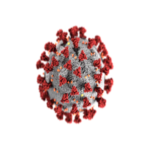 The Covid 19 pandemic has had a severe impact on international trade . The WTO recently projected that global trade could fall in real terms by upto 20% in 2020. A modest recovery could take place in 2021, but this is heavily dependent on the future course of Covid 19, measures taken in response, and […]

Introduction – a dialogue of opposites During the last week of February the European Union Council of Ministers formally endorsed the draft mandate which the European Commission had submitted, setting out objectives for a new long-term relationship with the United Kingdom.  A few days later the UK Government published a White Paper specifying its own […] 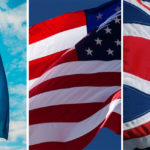 The UK has published, in quick succession, its negotiating position for free trade agreements with, respectively, the European Union and the United States. It is an ambitious project. Few countries have attempted parallel bilateral negotiations with both the US and the EU simultaneously. Substantial differences between these two parties, especially on key issues of regulation, […] 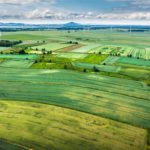 “Level playing-field” has become one of the most commonly used phrases in international trade. It has been used for example, between the United States and China in their current series of trade disputes.   It crops up regularly between the United Kingdom and the European Union in the context of negotiating a long-term economic and trade […] 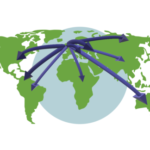 The UK has begun its first working week since it has ceased to be a member of the European Union. Though in most practical ways not much has changed for now, the UK will speak in its own capacity on matters of international trade. On the evening of 31 January the UK  formally notified the […] 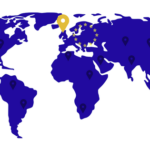 At the World Economic Forum meetings in Davos,  US Secretary to the Treasury Stephen Mnuchin expressed his optimism that a UK-US free trade agreement could be signed by the end of 2020. Noting that the UK was also negotiating with the EU, he said he was a little bit disappointed that US had not been […] 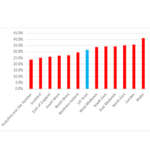 Introduction The UK Government hopes that the General Election to be held on December 12, 2019 will solve the parliamentary impasse over Prime Minister Boris Johnson’s draft EU withdrawal deal, either by finally securing parliamentary ratification for it or by forcing a No Deal outcome.  Opposition parties meanwhile are working together to block Brexit entirely, […]